Meet the Doctors | Meet the Team | Our Blog 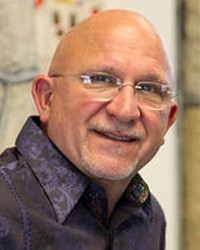 Dr. Richard Dahar was born and raised in Dillonvale, Ohio. He graduated from Waynesburg College in 1968. At Waynesburg, he was an All-American running back on a national championship football team.

In addition to his love of golf, Dr. Dahar also enjoys skiing with his family. He is active in the community, and serves on the board of the Deer Valley YMCA Camp. Dr. Dahar happily supports many local youth sports programs, area schools, and community-sponsored programs. 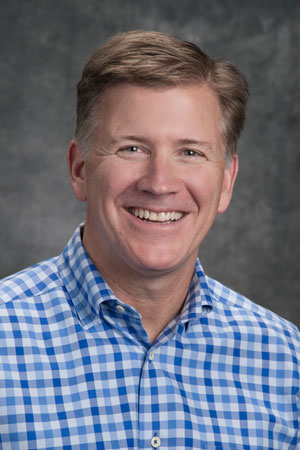 Afterwards, he went on to the State University of New York at Buffalo where he completed his orthodontic residency and received his Masters.

When asked what he loves most about his job, Dr. Benko said "Transforming smiles- watching kids grow into young adults and giving adults the smile they've always wanted." Both Dr. Benko and his wife Vicki, and their two children, Blake and Avery, love Western PA and when he's not working, you can find him spending time with his family, running, golfing, working out or skiing. 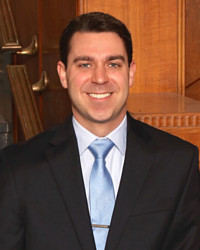 Dr. Sencak graduated from North Hills High School. He then pursued his education at the University of Pittsburgh where he earned his Bachelor of Science degree. During that time, he was also elected into the nation's oldest and most prestigious academic honor society, Phi Beta Kappa.

After completing 3 years of undergraduate education, he was awarded early admission into the University of Pittsburgh School of Dental Medicine where he completed his Doctorate degree in Dental Medicine. He was also elected into Omicron Kappa Upsilon, a national dental honor society. Upon completion of dental school, Dr. Sencak earned both a certificate in Orthodontics and a Master of Science degree at the University of Michigan School of Dentistry.

During his residency, Dr. Sencak was able to learn directly from two world-renowned orthodontists, Drs. Lysle Johnston and James McNamara , as well as the President of the American Association of Orthodontics.

The northern suberbs of Pittsburgh have been Greg's home for most of his life. "I am honored to be able to dedicate my time and knowledge back to my hometown." Along with supporting local recreation centers and charity fundraisers, Dr. Sencak has also been involved with the Special Olympics and has even organized free dental care events for the athletes. Aside from work, Dr. Sencak is an avid Pittsburgh sports team fan. He also likes spending time with family and friends, playing sports, and hiking.